A couple of years ago I started compiling a decent amount of recordings that, though weren’t officially released on an album, still held a special place in my heart. I titled the project “Demons & Demos.” It’s basically a collection of songs, demos, and rarities that I thought would be neat to share if anyone had the interest to dive into some Mayland oddities.  The cool thing about this project is that since it’s online I can continue to update the album whenever I want. You never know what you’re going to find in cyber-space, which is fun, surprising, and sometimes a little scary.  I recently added four “new” tracks to the project: This Mess (piano/faux strings), Here We Are, Happy Hour Stitches, and Heart Beats Demo. If you follow the link to the individual tracks you can read a bit more about the songs.  It’s a fun little trip down memory lane for me, and I hope you find some of it interesting.

Also, if you haven’t had an opportunity to check out the new Electronidoll album, here are some links to stream it! SPOTIFY. APPLE MUSIC. BANDCAMP. I’m pretty stoked with how it turned out and it would mean a lot to me if you jammed it soon!

Here are some extra points too! (Extra Points = Things I’m into recently.) 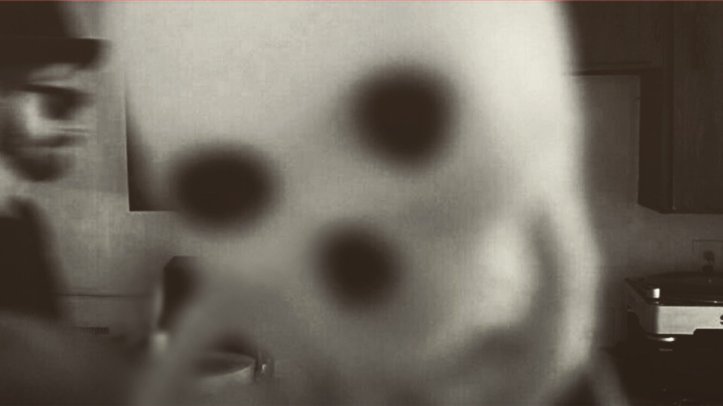